All of the mentioned participants were adults. The last of three circles was in English language, attended by 10 participants, primary school, 5th to 9th grade. English and German education both started in the mid October. 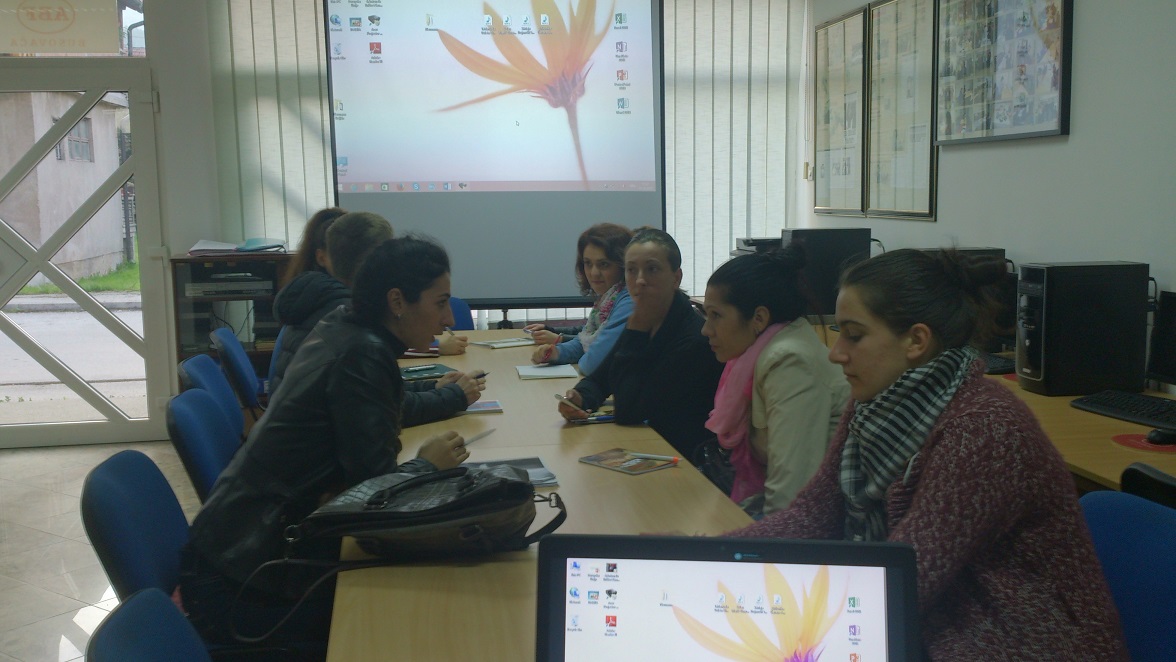 The total amount of participants in October is 95 of which 33 children and 62 adults. These data support the fact that ABF is a place for education of both children and adults.

The third generation of unemployed persons started having education on September 28th, 2015. The applicants are collected into 15 groups, and have activities every day except from Sunday. Their circle leaders have already done some testing and made their reports. What follows is the first analysis on the previous activities scheduled for the end of November. 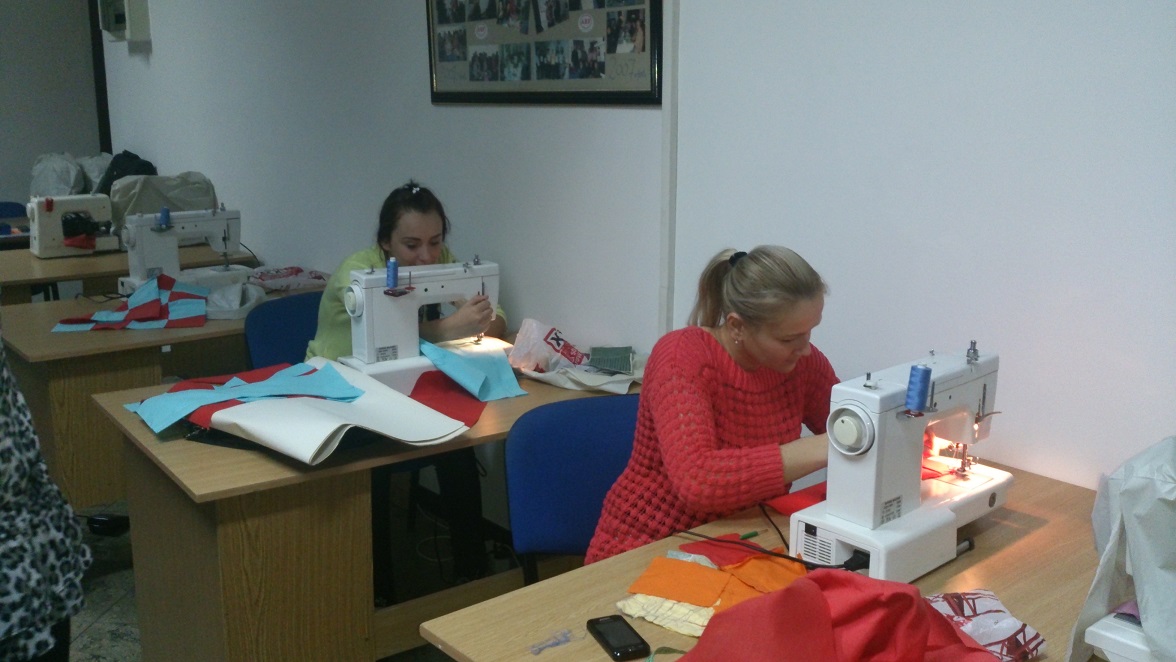 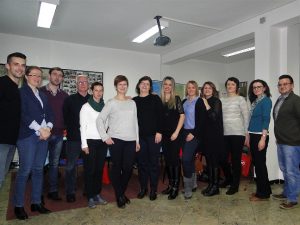 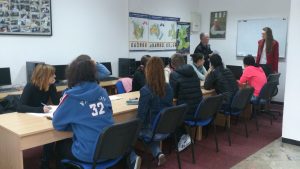 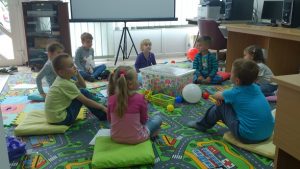 The last two months of the year 2015 were very busy with all the activities at the ABF center.  There was a […] 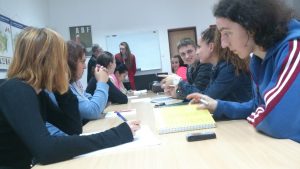 The extremely popular mini-school of English language have been attended by two groups of participants age 3-6. Up until this moment, the […]